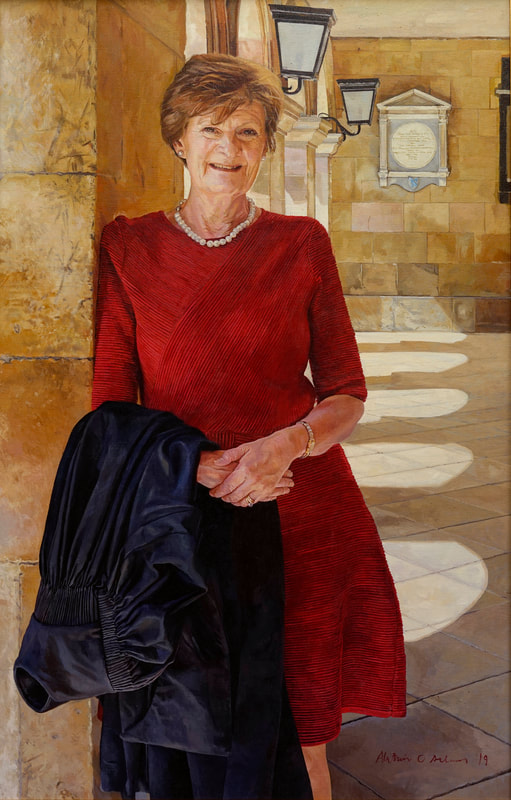 DAME FIONA REYNOLDS, first female Master of Emmanuel College, Cambridge, 2012 ongoing
Prior to her role at Emmanuel, Dame Fiona was Director of the Women’s Unit in the Cabinet Office and also the Director General of the National Trust. 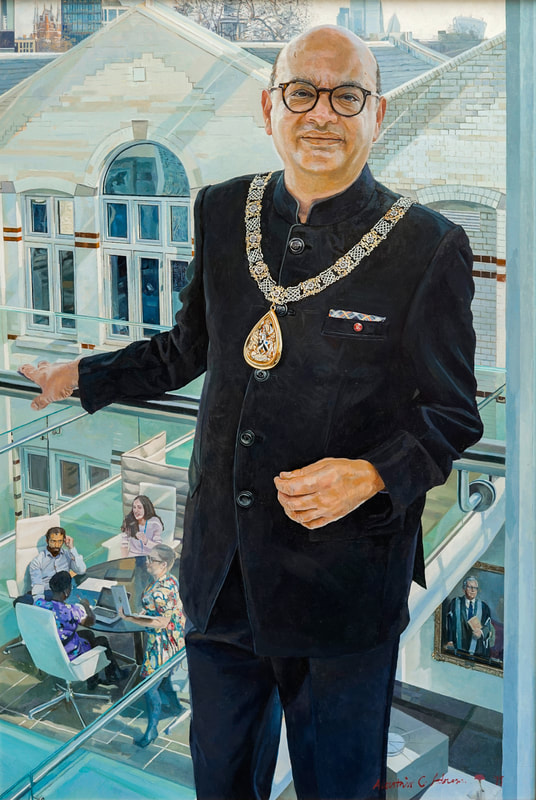 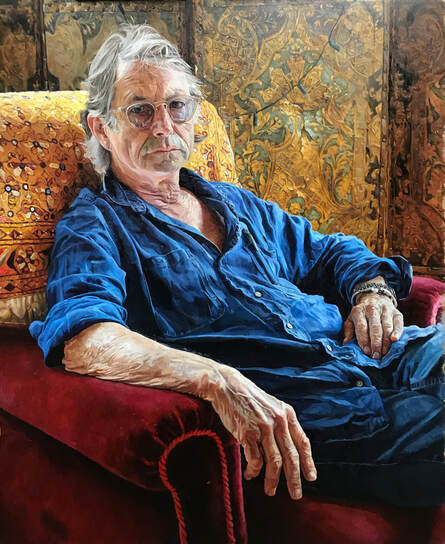 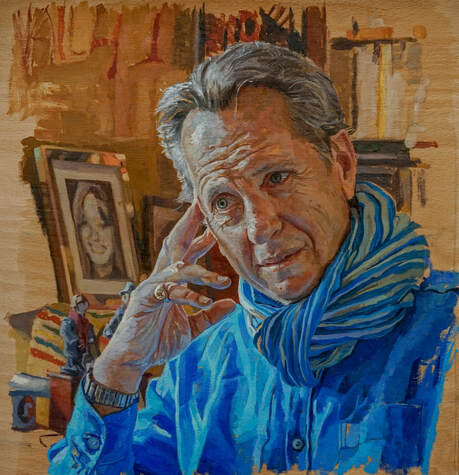 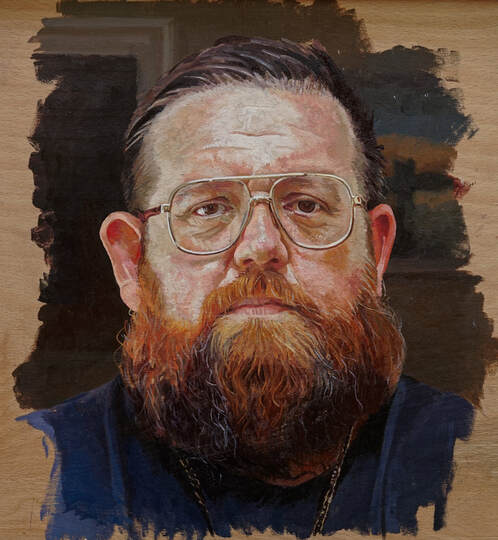