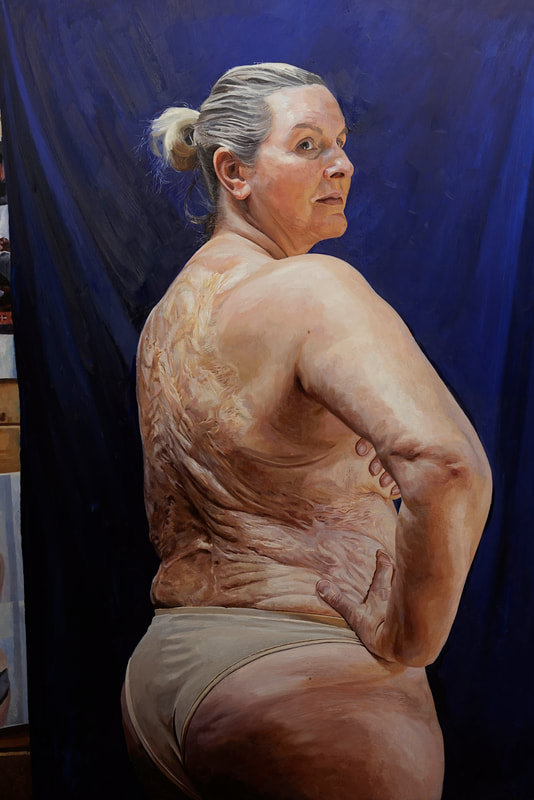 “I’ve suffered a lot of mental health issues not seeing representation of my body in the media. There seems to be awareness around facial scars and disfigurement, but never any around body scarring. If someone approaches me and I tell them that I am a burns survivor, they look at me blankly because they can’t see burns on my face. This sort of response really affects you after some time. I wanted to do something about this.

I met with him and his wife and they made me feel good about myself and were so gracious throughout. Alastair is so good with words, he talked me through the entire process. Knowing that his wife was included in the process also helped. We spent a lot of time looking at different ways that I could move my body and seeing how my scars looked in different angles and light. It was really important to me that they were well represented.

I often feel like I am the only person raising awareness of body scarring and I want this portrait to ignite a change there. Of course, nowadays, there are a lot more brand campaigns and efforts towards diversity in the media, but even still, it is never centred around body scarring. There aren’t enough support groups or funding for burns survivors.

I’m so pleased with the piece, I love it, I think it’s so beautiful. Sometimes I look at it and just sit and cry. My burns meant that growing up I never liked being photographed, I always had my head down. But this portrait makes me feel so empowered.” 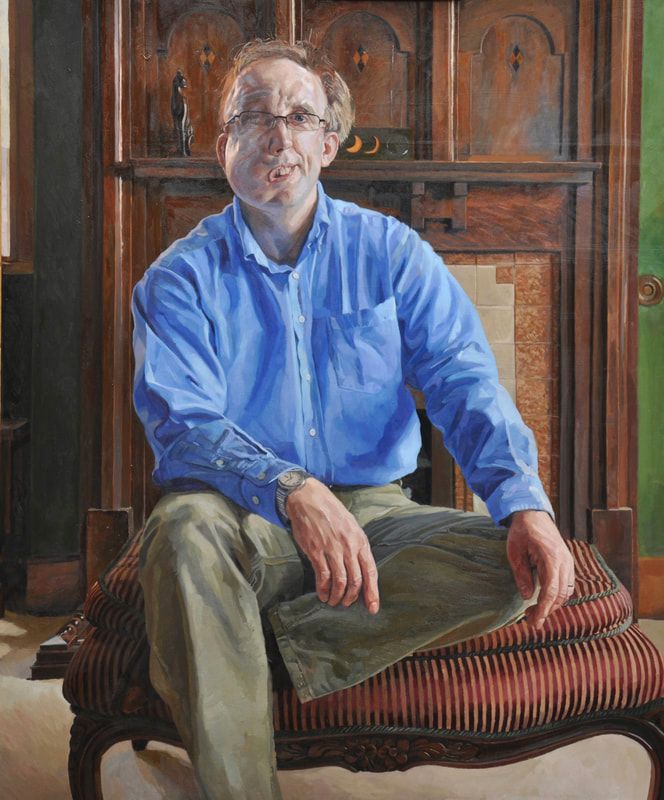 Portrait of Marc Crank
Marc was first introduced to Alastair as a potential participant in one of the annual Changing Faces debates hosted during his tenure as President of the RP. He undertook painting Marc in order to investigate how painted and drawn portraits mediate personality and appearance. The debate also looked that the work of artists Daphne Todd and Brendan Kelly who have produced portraits with similar concerns. It was felt that the gaze of the artist in hand with an interpretive drawing and painting language was able to offer insight to character and condition where photography merely depicts. It was also agreed that in situations where an individual might have a pronounced facial difference painted portraits facilitate greater understanding by allowing the viewer permission to stare. 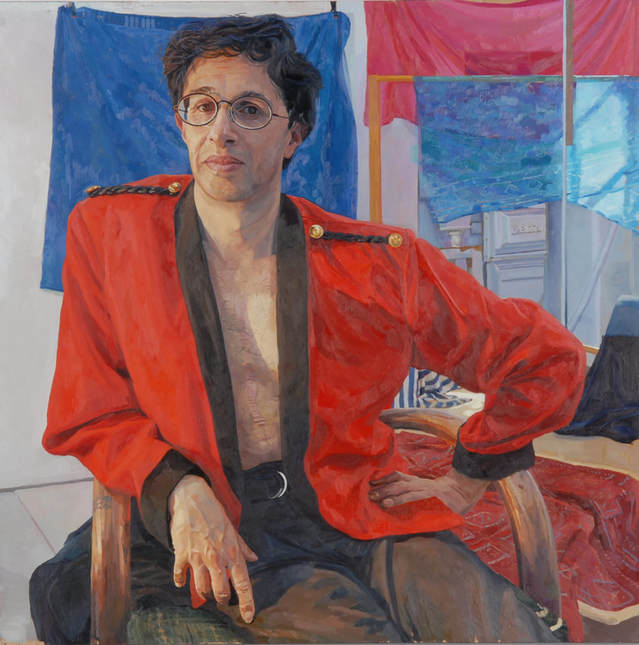 Portrait of Girish Sethna, donated to the People's Portraits, which is housed at Girton College, Cambridge University 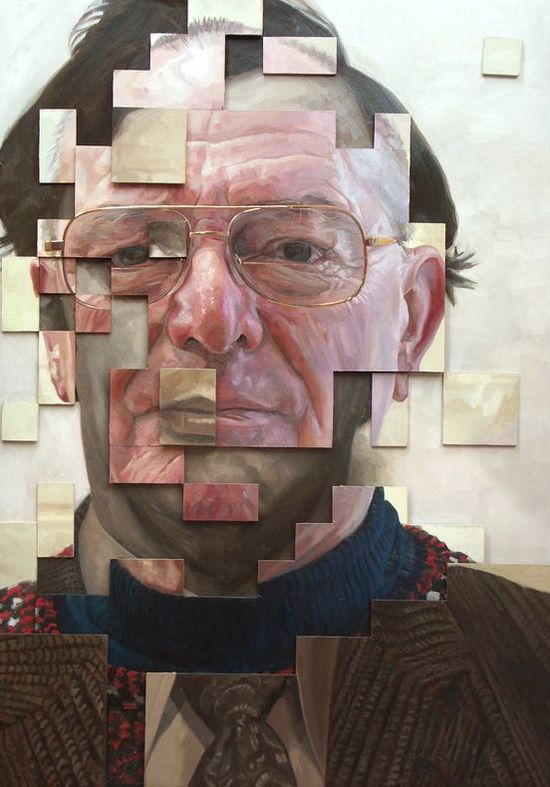 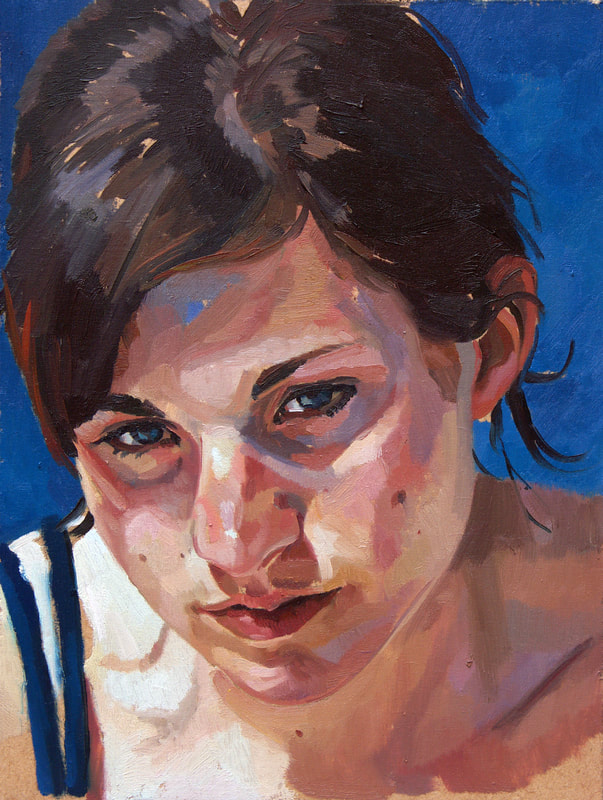